Thank you for your patience while we retrieve your images.

Mark making is as old as man itself and proves intentionality is at the center of what makes us greater than beast alone. Examining this mark making shows regardless of perceived beauty or intelligence of the person, he is making the mark for a reason. However, this determination breaks down under unique socioeconomic and geographic situations. This break down manifests itself by the creation of an outside artist who is forced, for whatever reason, to attempt to repair the surface to the ‘original’ condition, but fails. The superficial failure falls into a cycle of mark making; the architect designs the structure, the graffitist makes his tag or mural and a worker attempts to restore – the most important in the framework of contemporary mark making is the latter. 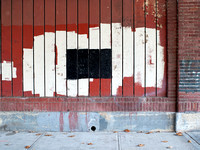 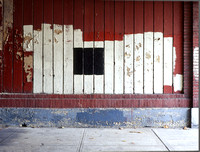 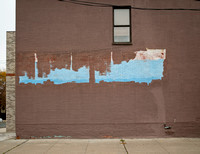 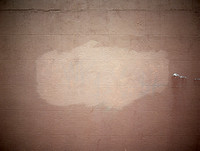 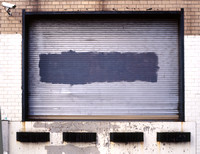 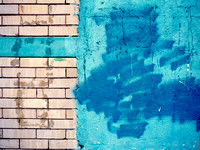 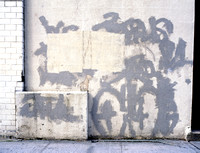